How Our Journey Began

In the year 1900, my great grandfather, George Eugene Lafaye, settled in Columbia and establish an architectural firm of superb caliber that would become Lafaye and Lafaye. Elegant and dedicated to the most exacting standards, Lafaye’s vision and quality can still be admired today in structures throughout Columbia. A sampling of the commissions would include the Columbia Young Men’s Christian Association (downtown YMCA), St. John’s (Shandon) Episcopal Church, the Township Auditorium, the James L. Tapp Department Store, the War Memorial Building, and the Wade Hampton State Office Building. Additionally, 13 homes in M.C. Heath’s new subdivision, Heathwood – a staple collection of luxury historic homes, and numerous homes in Forest Hills were designed by Lafaye.

George E. Lafaye’s son, W. Lucas Lafaye, the gentleman for which I am named, carried on the legacy when he majored and received a bachelor’s degree in architecture from Clemson University in 1939. He went on to become the president of Lafaye-Tarrant Construction Company. Both Lucas Lafaye and Guy Tarrant completed many commercial projects in Columbia and the surrounding areas over a 45-year period.

Creating unique structures that withstand the test of time and the craftsmanship of construction is in my blood.

Now, continuing the heritage of the generations before, we will carry on the family legacy with Lafaye Custom Homes. At Lafaye Custom Homes, our passion is to build beautiful residential structures that tell a story, your story. Our resolute vision is to create a unique builder-client partnership to ensure a seamless and successful Lafaye-built home.

If I can but achieve the elegant design and timeless quality of craftsmanship of those who have gone before, I will have succeeded in carrying on the tradition established by my family. 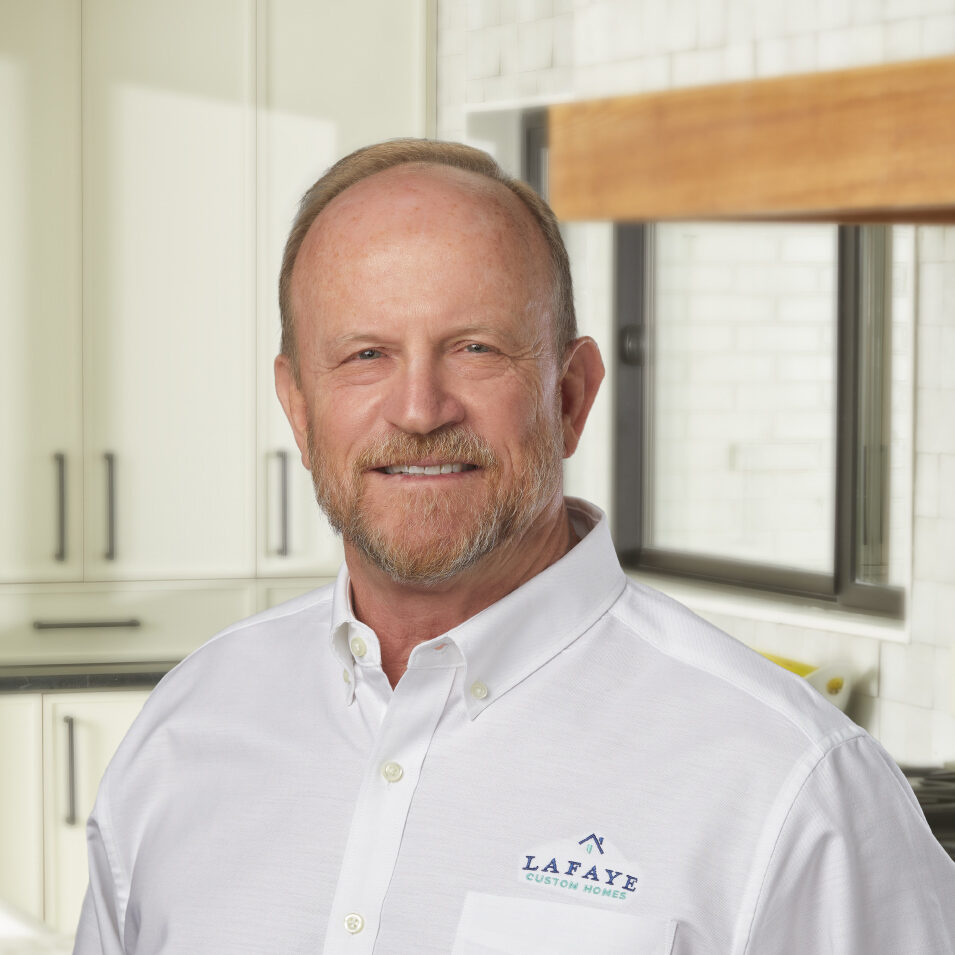 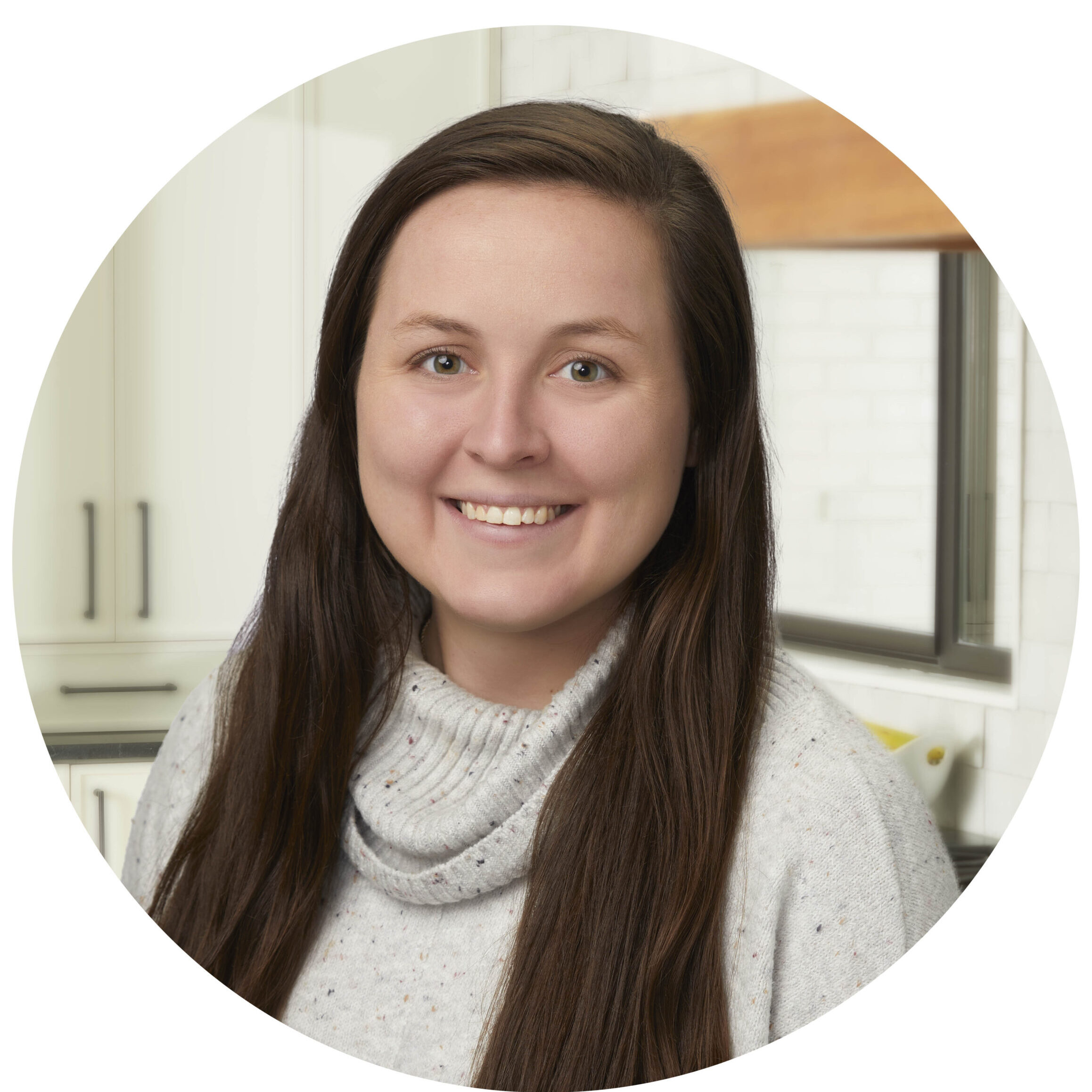 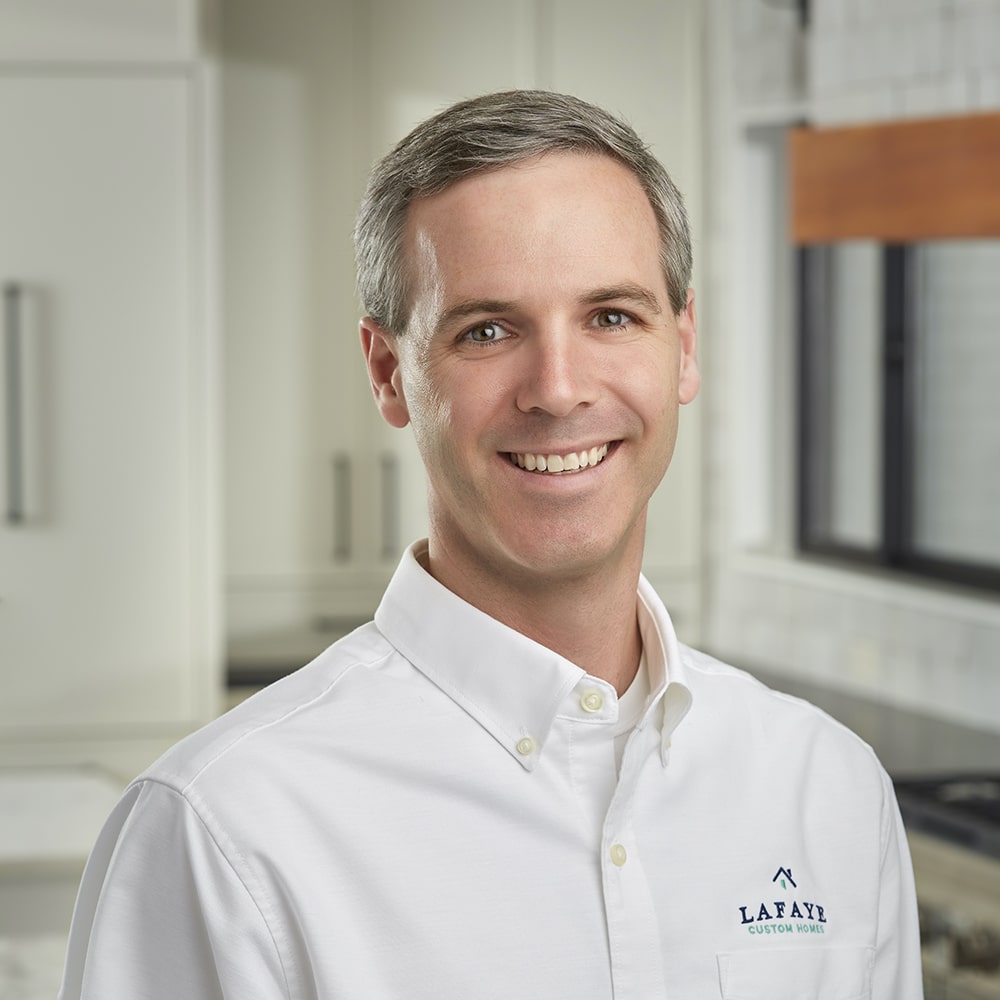 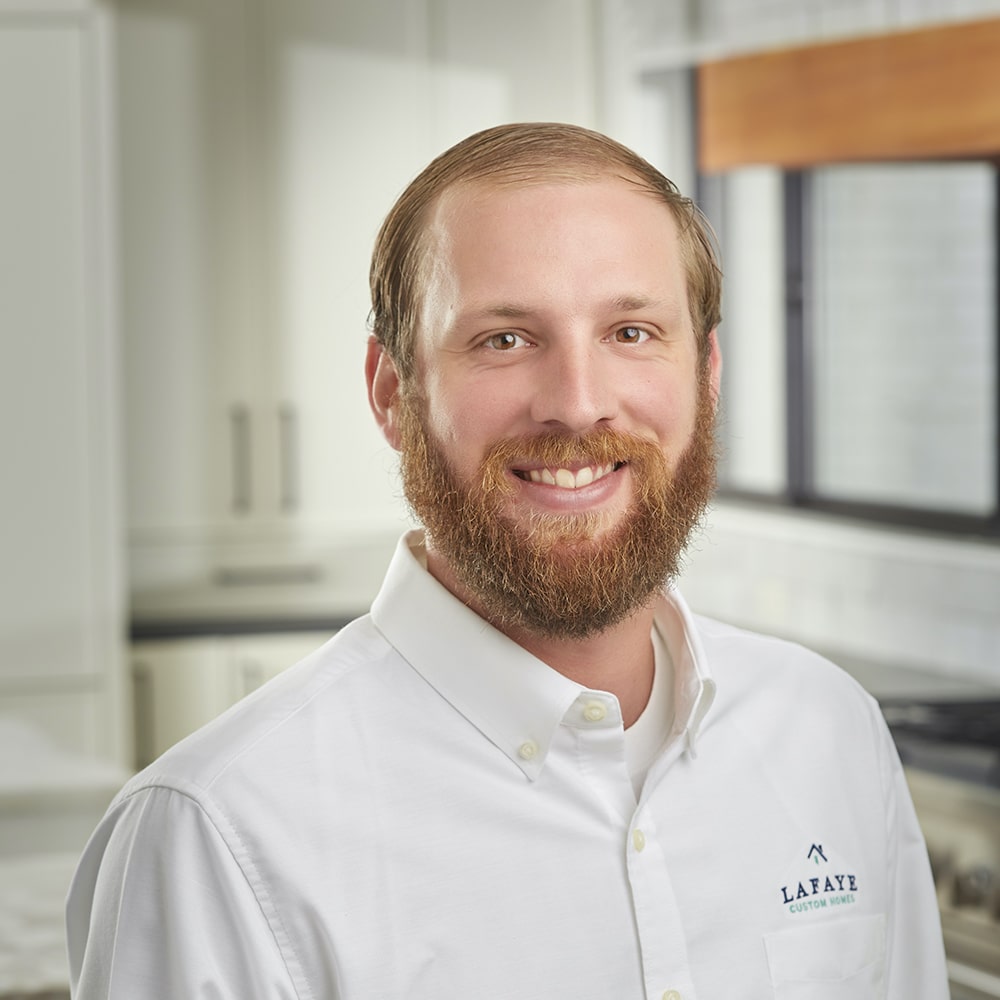 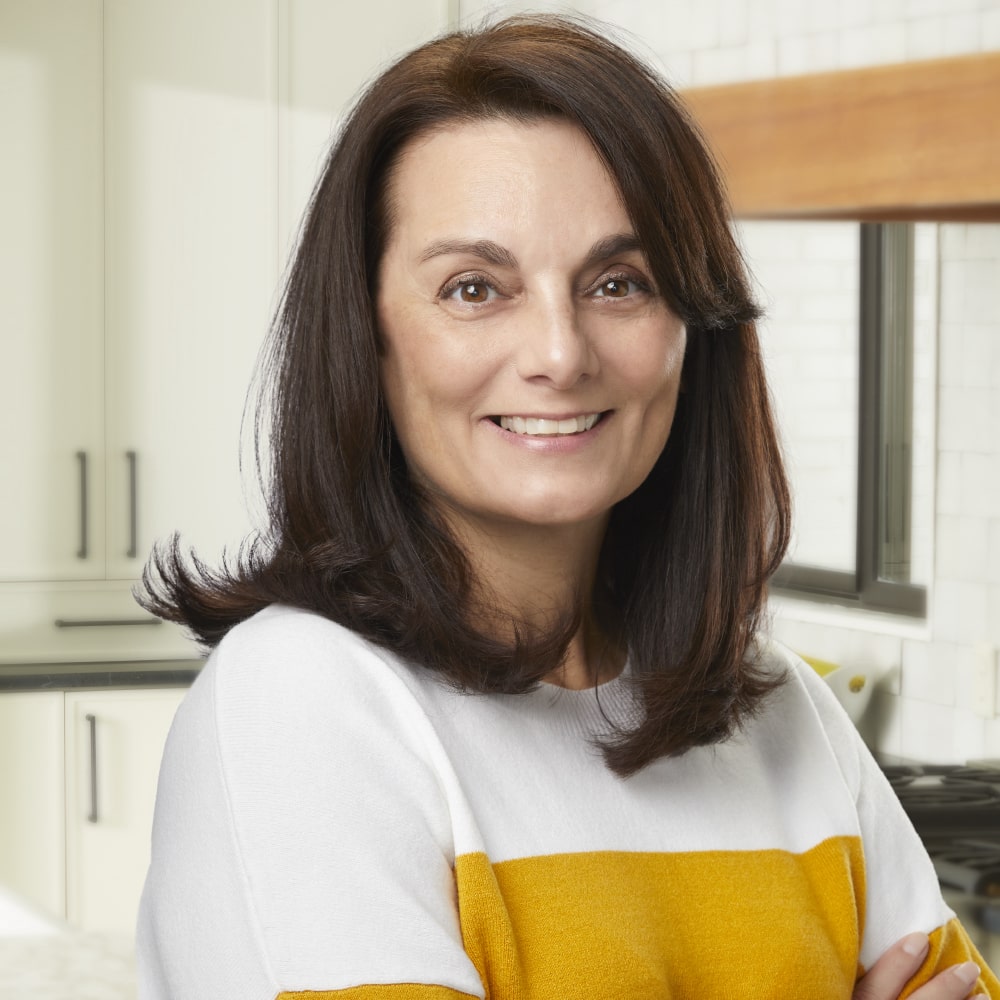 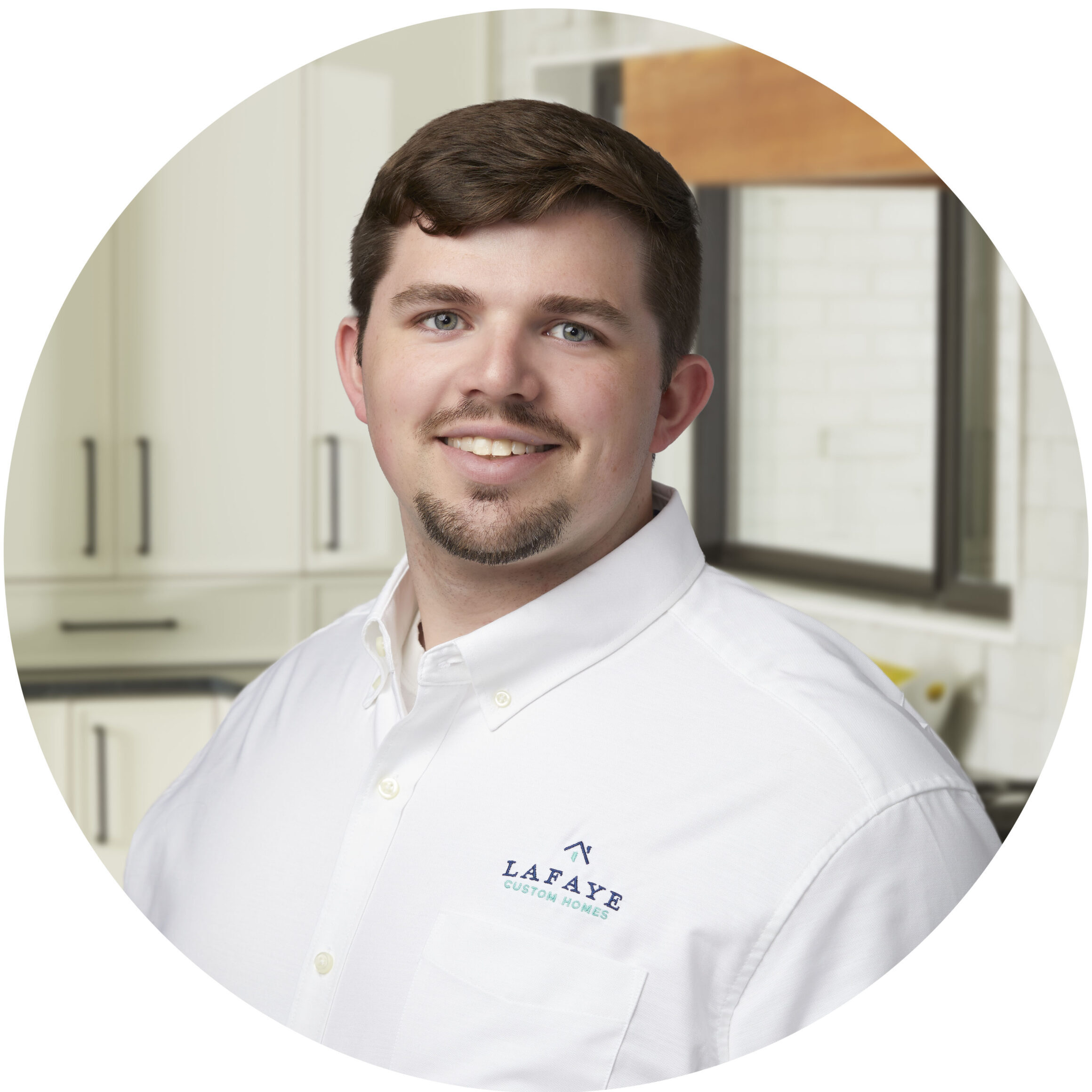 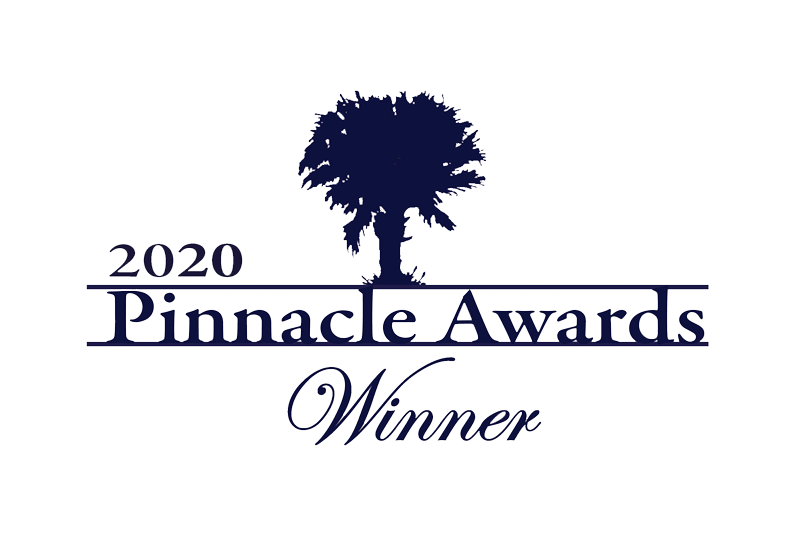 Could this be your next home?

Lafaye Custom Homes offers a turnkey solution with available homes and land from which to choose.

Ready to build your custom home?

Please fill out this form and a member of our team will be in touch.